You are here: Home / Biography

I was born in 1921 at Thame in Oxfordshire, at which time my father was running a touring theatrical Company.

Because, in 1925, he had taken up an appointment as Professor of English Literature, (later to be appointed as Principal) at Islamia College, Lahore, India, my mother, brother, sister and I lived with my mother?s family at Colbury, close to the New Forest, and in 1927 we all moved to Southampton.

In 1941, after surviving a near miss by a bomb that did not destroy the house, with us in the basement, but rendered it uninhabitable, we moved to Chandlers Ford, and then I was away in the Army, moving back into the City with my own family of wife, daughter and son in 1955.

Apart from those years therefore, and the first six years, I have lived all of my life in one square half mile of the City.

I have seen many changes over those years, not many of them for the better: in fact I believe that the various planning committees have done more harm to the City?s architectural beauty and overall plan than the wartime bombing raids.

I am a lifetime ?Saints? supporter, and have been a season ticket holder for most of my life, and still am.

The Poet Dennis B. Wilson in Military Uniform in 1941I was called up by the Army in 1941 although I had expressed a preference for the RAF, being opposed to following the military tradition of my father?s family.

Once in however, I discovered I had an affinity for army life and decided to make it my career after the war, but I was prevented from doing after being wounded and disabled by two shells which exploded in my vicinity in Normandy on July 1st 1944, after which my medical category was too low to be acceptable for the peacetime army.

I joined Encyclopaedia Britannica International Ltd in 1948 only for the temporary purpose of gaining commercial experience, but I remained under contract to them for the following 48 years, during which time I held all but the very top managerial positions at one time or another; not in a steadily ascending order however, but up and down like a yo-yo as changes were made in top management.

The Poet Dennis B. WilsonI have written poetry during most of my life, and also the words and music of more than fifty songs and hymns. 27 poems on gardening topics were published by the weekly ?Popular Gardening? in 1949 until I ran out of ideas.

In the following years, although the volume of my poetry steadily increased, the more-important need to feed, clothe and educate my family prevented me from making serious attempts to get my poems published until, in 2008, the extraordinary revelations of my father?s life, (?The Secret Lives of a Secret Agent? by Tim Crook, Kultura Press, available from Amazon Books), introduced me to a Publisher who shares my belief that true poetry should rhyme and scan and be easily understood.

I can therefore claim to have been a professional poet for 63 years, without mentioning the gap of 59 years between publications.

I explained my beliefs in the accompanying article, ?A Plea for ?Real? Poetry,? which was printed in the ?Southern Daily Echo? on February 28th 2009. I had hoped that the article would initiate an interesting correspondence, but either no one was sufficiently interested to write, or the ?Echo? did not choose to publish the letters.

I did however, receive a personal letter from a Mrs Muriel Maling, herself a talented rhyming poet, which led to an interesting exchange of ideas.

I fully admit that it has been gratifying to see my poems in print, hopefully to give pleasure to others, and it would be ridiculous if I pretended not to be pleased, but I leave it to others to judge their quality.

As many poets have discovered however, the urge to write cannot be denied, regardless of the quality of the end result. I expressed this in the accompanying poem, ?The Effort and the Achievement.? 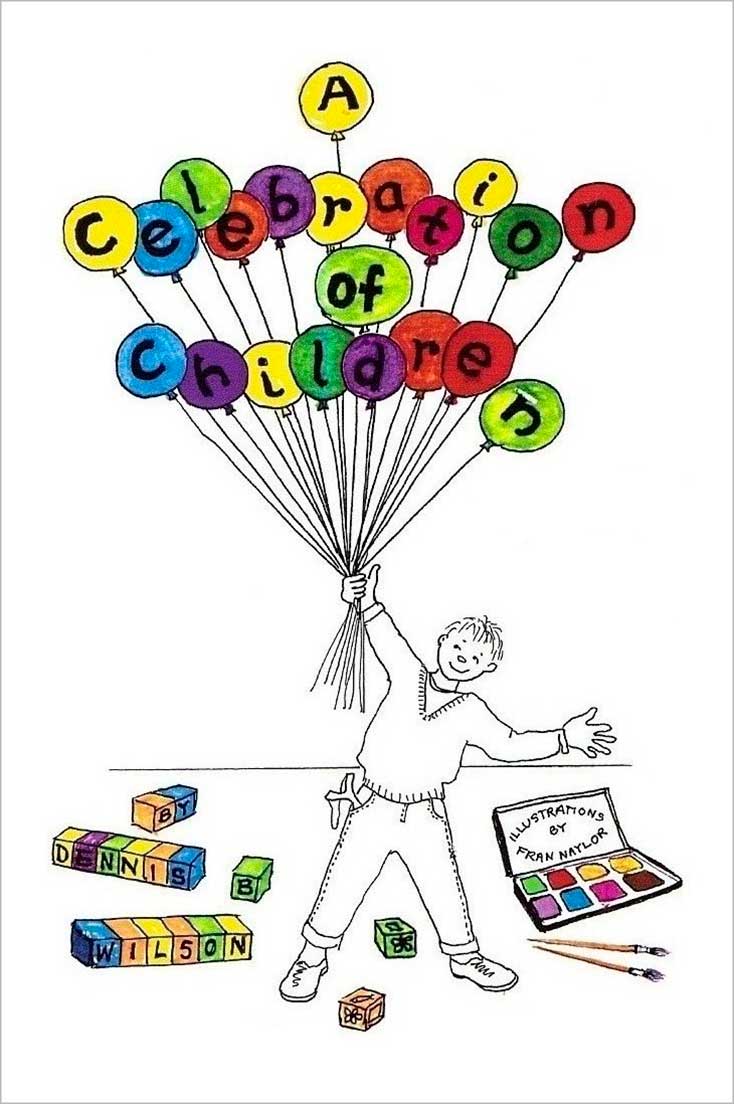 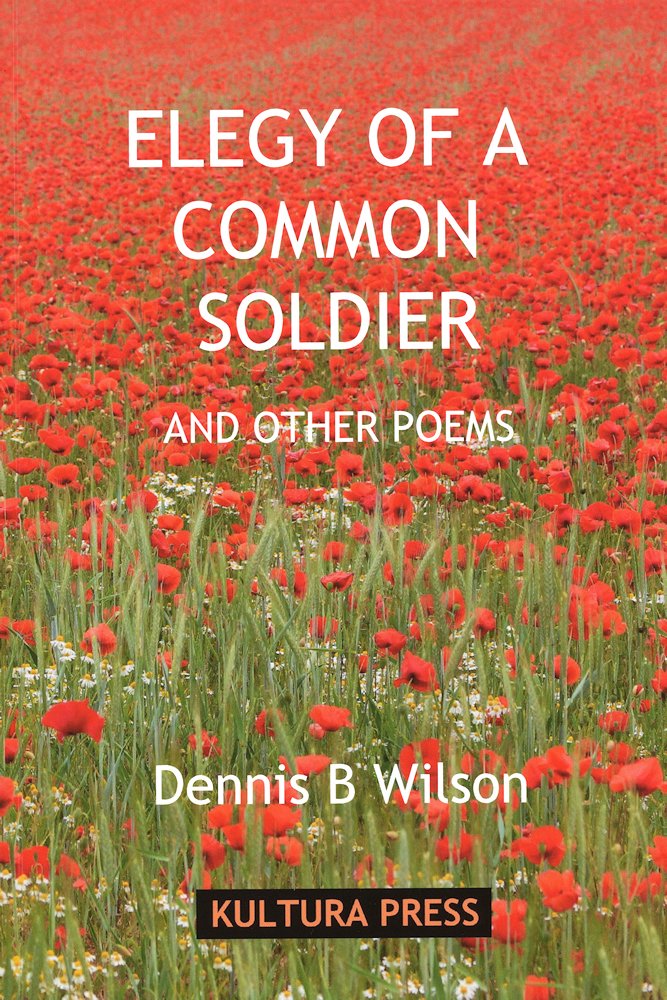 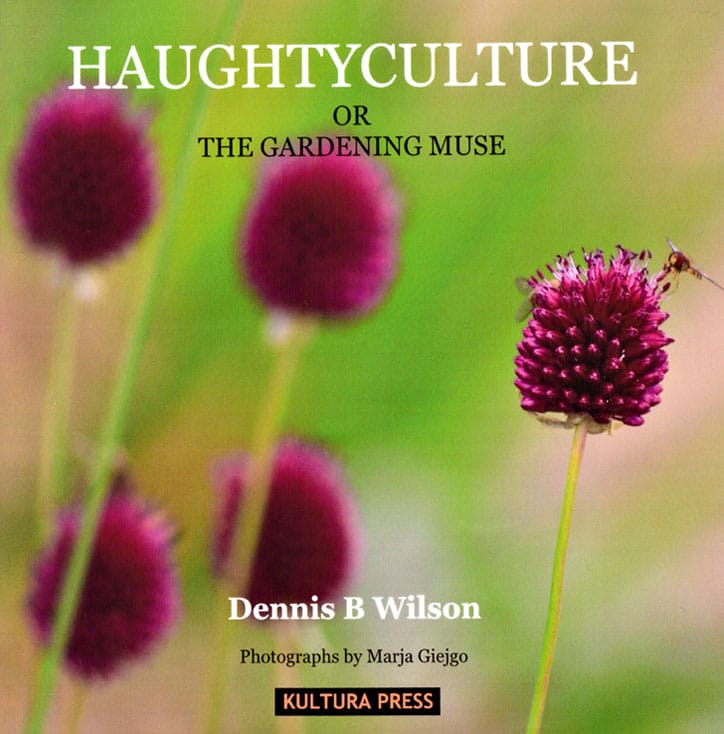 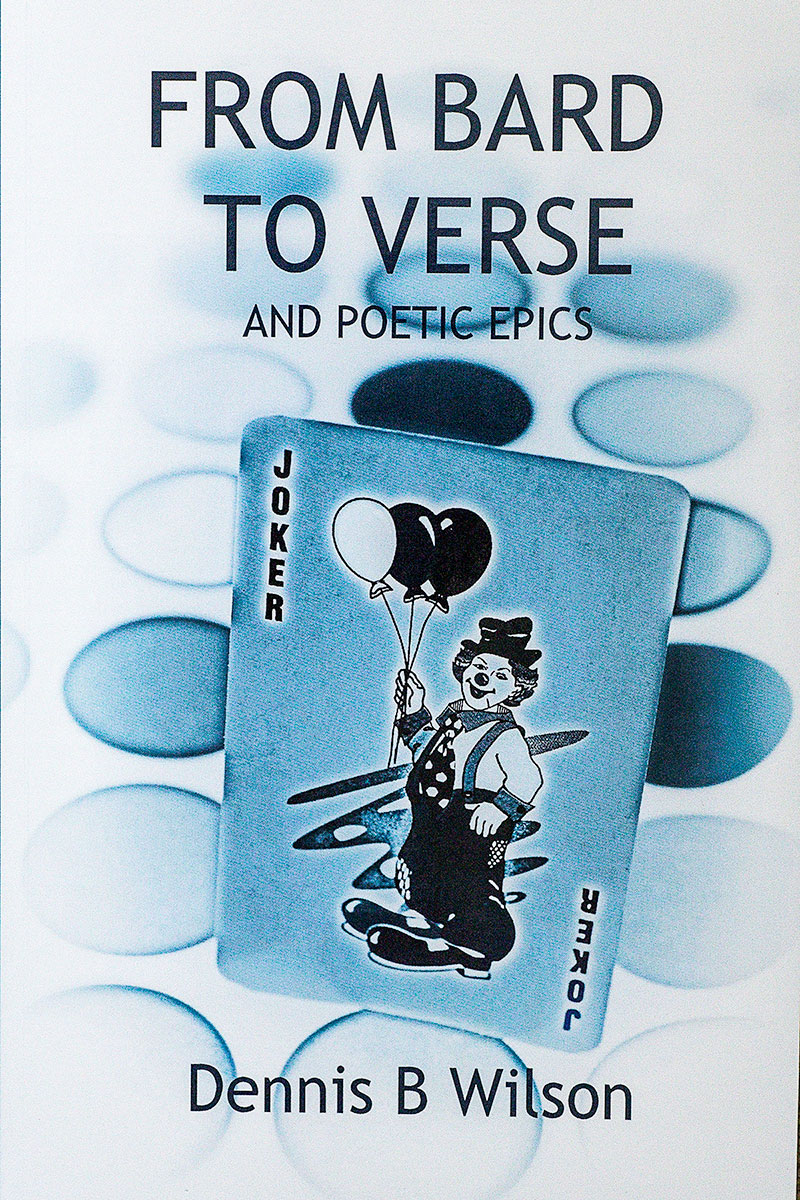 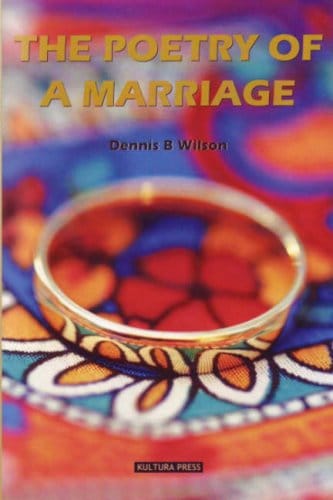